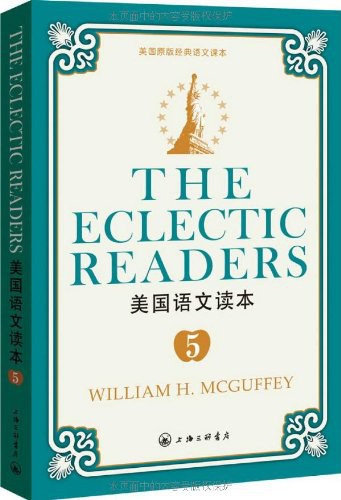 This series of schoolbooks teaching reading and moral precepts, originally prepared by William Holmes who was a professor at Miami University McGuffey, had a profound influence on public education in the United States. The eclectic readers, meaning that the selections were chosen from a number of sources, were considered remarkably literary works and probably exerted a greater influence upon literary tastes in the United States more than any other book, excluding the Bible.
It is estimated that at least 120 million copies of McGuffey's Readers were sold between 1836 and 1960, placing its sales in a category with the Bible and Webster's Dictionary. Since 1961 they have continued to sell at a rate of some 30,000 copies a year. No other textbook bearing a single person's name has come close to that mark. McGuffey's Readers are still in use today in some school systems, and by parents for home schooling purposes.
The fifth reader was designed for elocutionary exercises to increase articulation, inflection, pitch, accent, rate, emphasis and gesture. It contained poetry and prose by Sigourney, Montgomery, Addison, Irving, Young and Byron. 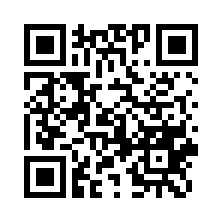